Many people consider the Audi TTRS the baby Audi R8, however, there are two key differences; about 65 grand (for base spec compared to base spec rrp) and forced induction.

The best thing about that forced induction setup on the TTRS engine (which has half the cylinders of the R8) is that it really helps to close the gap on the R8s performance figures if you do decide to tune it.

Many of these mods will also apply to the 8V RS3

A simple stage 1 remap on your TTRS will completely transform your car as there is an incredible amount of unrealised potential within the engine.

The TTRS comes with 400ps as standard, because of that forced induction a remap can release up to 490ps which can take the 0-62 down to a fraction over 3 seconds!

If you do want to increase the power of your TTRS, improving airflow should be a priority, the more fresh air you can get in your engine the stronger the output. It will also make it easier to extract more bhp from it when you come to software modifications.

if you do other hardware mods but don’t go for an improved intake you will be holding back the performance of your TTRS. 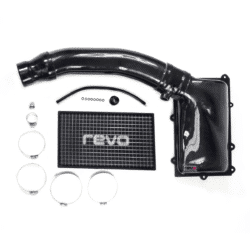 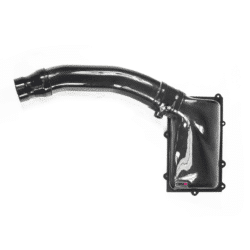 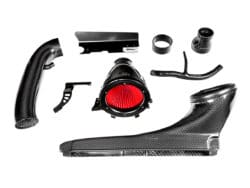 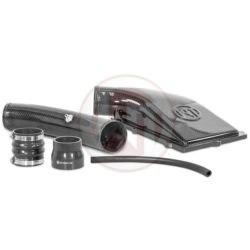 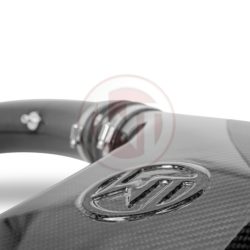 The 2.5L TFSI engine is really sensitive to heat, if you will be taking it on track, or extended fast road use your performance will be hindered if you continue to run your TTRS on a stock intercooler.

You’ll notice that aftermarket intercoolers will tend to be larger than the one that comes on the stock TTRS, it’ll also likely have a larger front area to improve (reduce) intake air temps. 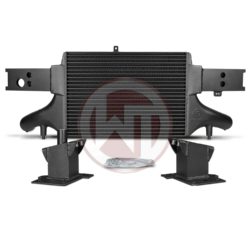 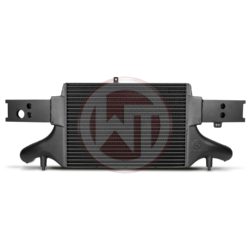 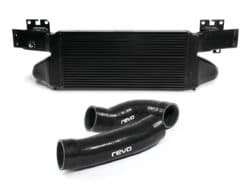 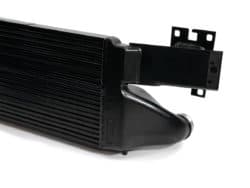 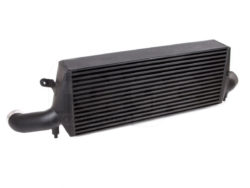 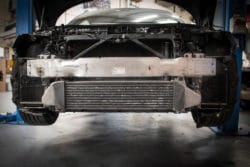 An exhaust is a great mod for the Audi TTRS to enhance the sound our your car, some exhausts will also improve the performance of your vehicle by weighing less than the stock exhaust that comes on the car and a more efficient exhaust flow, this can improve throttle response too.

The cars that have come equipped with a GPR will require a different exhaust to ensure that your vehicle remains complaint with local law. 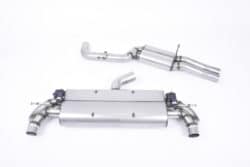 There are some TTRS that can now do a ¼ mile in under 10 seconds, now even if you arent interested in taking your TTRS to 700+bhp which is really achievable with the platform it makes sense to give real consideration to the stopping power of the car if you’re going to tune it.

Whilst performance/big brake kits might not be on your most wanted lists if you’re looking to improve your track times and be safer on the road, uprated brakes will be just as beneficial as the tuning parts that extract more power, allowing you to brake later and run more laps without suffering heat fade. 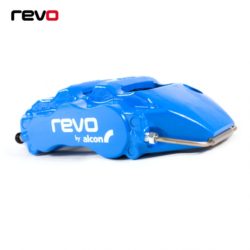 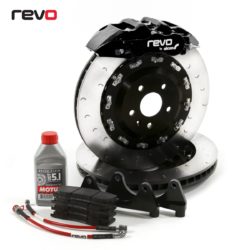 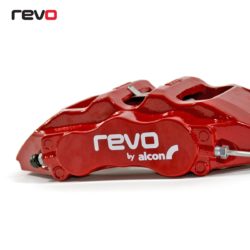 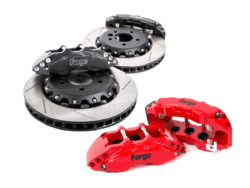 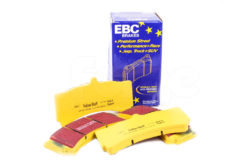 Summary on our top TTRS mods

The Audi TTRS is one hell of a car, especially with that driving position it does feel like a supercar in it’s own right never mind a baby R8,

Whatever budget you have, there are a range of performance and appearance mods if that appeals to you to make the car your own.

The above are just some ideas for what you can put on your car but there are of course other mods you can consider such as a big turbo or heat shields in the engine bay.

If your TTRS is a real tuning passion project for you then get in touch we’ll happily guide you.