Despite it having been compulsory for immobilisers to be fitted to all new cars since 1998, many of us don’t even know whether we have an immobiliser on our vehicle – let alone the considerable benefits that the most feature-packed immobilisers can provide.

You may recall having been asked by your car insurer whether your car has a factory-fitted immobiliser, and it’s true that if you do have one fitted to your vehicle, you could enjoy a discount on your insurance premiums. This is because an immobiliser can be instrumental in better protecting your car from would-be thieves.

What if, though, you could have the true market-leading immobiliser fitted to your vehicle, giving you the ultimate peace of mind in an age in which key cloning, hacking and key theft can be major risks? Such a next-generation device for securing your vehicle is available from Progressive Parts – and not only that, we are also an authorised fitting centre for it in Manchester.

Renowned as the original aftermarket CAN bus immobiliser, the Autowatch Ghost is a completely invisible immobiliser system carefully hidden in the stock wiring loom of a vehicle, to make it almost impossible to find and disable.

When you are seeking an advanced immobiliser system that is not merely practically tamper-proof, but also can’t even be detected by garages and dealerships, while being compatible with almost all new vehicles, you can’t make a superior choice to the Autowatch Ghost-II. It doesn’t even have any key fobs or LED indications to give away its location.

Indeed, there are more than 420 vehicles to which this highly sophisticated immobiliser can be fitted – but as impeccable a level of security as it offers, the experience of using it for the vehicle owner is also surprisingly hassle-free.

The Autowatch Ghost-II uses the buttons in your vehicle – such as those on the steering wheel, door panels or centre console – to enable you to create a unique and changeable disarm sequence, akin to a PIN code. This code then has to be entered before anyone in your car will be able to drive it – and with there also being an option to make the sequence up to 20 presses long, you can be assured of a level of security that might even put your credit card or computer anti-virus software to shame.

As we touched on above, though, convenience for the user has been another major priority in the creation of the Autowatch Ghost-II. That’s why there’s also a smartphone app associated with the immobiliser, connecting to the car and allowing you to get in and drive without the need for you to even enter the disarm sequence. Two phones can be connected to the Ghost-II for this purpose. 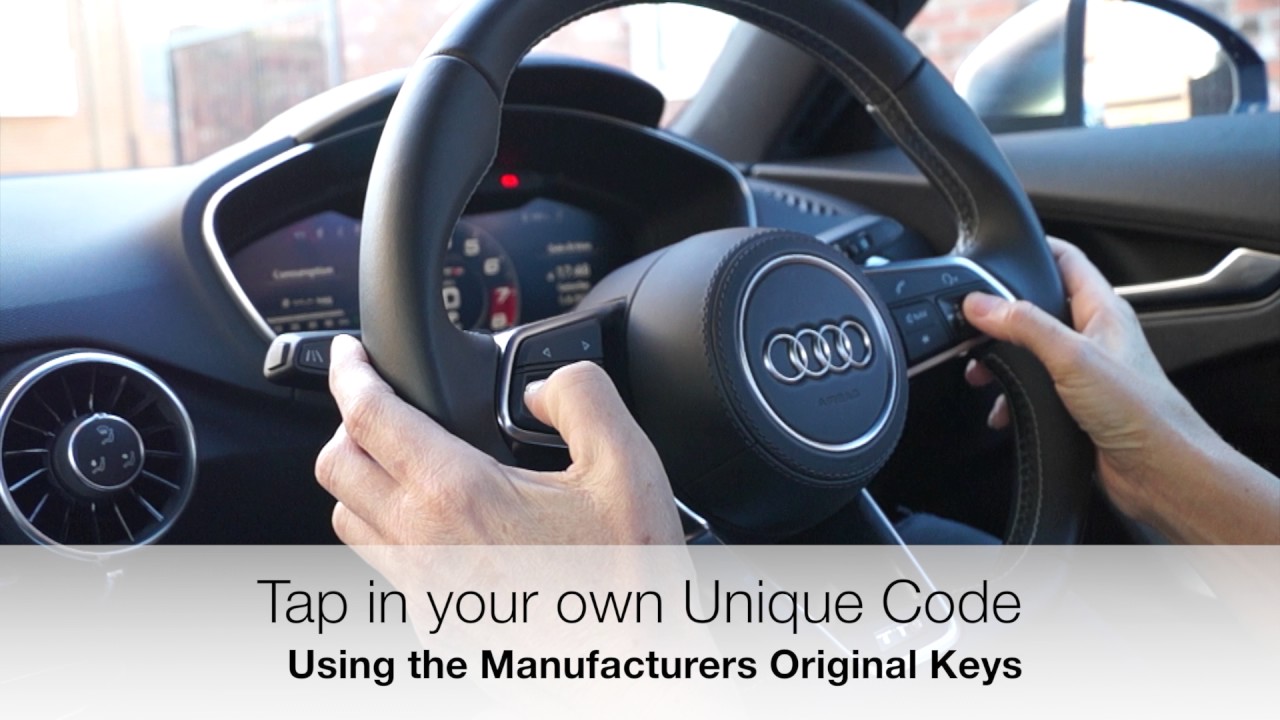 Make us your choice for Autowatch Ghost Immobiliser fitting in Manchester

The Autowatch Ghost-II’s other advantages and functionalities range from its silent operation and lack of radio frequency signals, right through to a Service mode that enables the vehicle to start and drive temporarily without the need for a PIN code – the latter handy if you have guests or a valet that you would like to be able to use the car for a short time. Outstanding protection against signal boosting – a surreptitious practice that helps to gain access and start the ignition of keyless vehicles – is another major selling point of the Autowatch Ghost-II.

All of these features and benefits, together with our status here at Progressive Parts as an authorised fitting centre in the North West for the Autowatch Ghost-II, should give you plenty of reason to seriously consider this highly sophisticated immobiliser solution. It’s no less than a truly game-changing product for your vehicle’s security.

x
We use cookies to ensure that we give you the best experience on our website. If you continue to use this site we will assume that you accept the information in our Privacy Policy.  Ok